Well, another year has passed on the App Store and another year of games have passed. It’s funny. All year, we hear about how mobile gaming is going downhill or how F2P is killing the industry. Hell, I’m guilty of it myself! Then I start going through all the games that released the last 365 days and I’m blown away.

2019 was one hell of a year for mobile games. We had a ton of brand new titles that were released, but what stood out the most when going over everything were all the ports! We had more ports of popular console/PC games this year than I think I’ve ever seen in previous years. It just goes to show that mobile gaming is still alive and well.

Now, I know that all the other gaming websites are doing their own “best of” articles. With all the big games that were released this year, I’m sure there are some really good lists out there. So, I highly recommend you go check them all out. But, I wanted to try and do something a little different. Instead of doing a list of all the same games that are probably on everyone else’s list this year, I wanted to do a list of this year’s “underdogs”. A list of some of the best iOS games that released this year that didn’t get half of the attention that they deserved. 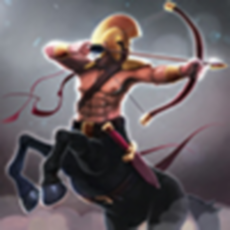 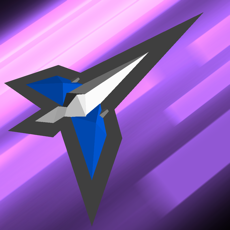 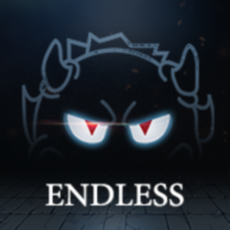 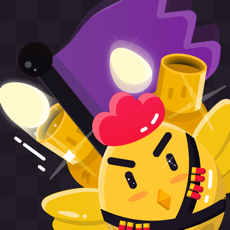 CONGRATS TO ALL THE DEVELOPERS AND THEIR TEAMS THAT RELEASED A NEW GAME THIS YEAR!