Well, it’s St. Patrick’s Day again here at SNAPP Attack. A time for leprechauns, clovers, and wearing green. It’s also a time to go out and get drunk with a bunch of people at the bar……..oh wait. That’s right.

Irish developers (or development teams based in Ireland) are few and far between in the App Store. But it’s good to see that there actually are some teams making games. So here’s five five games made with “luck” from Ireland. 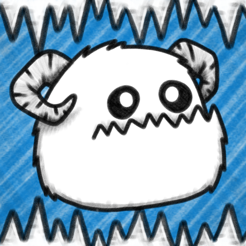 🚨SUPPORT THE HELL OUT OF SNAPP ATTACK!🚨