One genre or subgenre of games that you don’t see enough of on the App Store (or any other platform) is boxing games. Whether it’s arcade boxing games or straight up simulations, they’re just too few and far between. You know the old tale from the sea. “All work and no boxing games makes Noen something something.” So, here’s five boxing games on the App Store that are so good, they will……knock you out! (Yea, I didn’t put much effort into that one.) 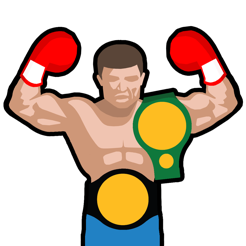 🚨SUPPORT SNAPP ATTACK AS IF YOUR LIFE DEPENDED ON IT!🚨