One thing that you don’t see a lot of anymore are iPad Exclusive games. When the iPad first launched, games had a separate “HD” version where we had to purchase the game twice if we wanted to play on both devices. Luckily, games became universal and fixed that dilemma. But we lost a lot of the exclusivity of having an iPad. There’s still a handful of Pad games out there on the App Store. So, here’s five games that you can’t play on the iPhone! 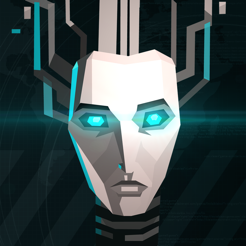 💥SUPPORT THE HELL OUT OF INDEPENDENT MEDIA!💥